Othello, The Merchant of Venice, and Hamlet

Othello, The Merchant of Venice, and Hamlet

It was three years ago when attending an English class I told I was going to the theatre to see Othello. Then a college challenged me to deliver a presentation telling them my impressions about the play. The teacher supported his suggestion, and it was the start of a series of plays by Shakespeare I have enjoyed. 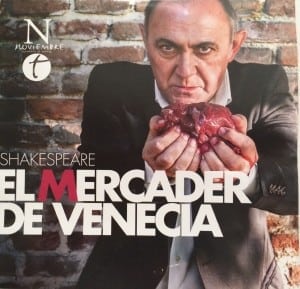 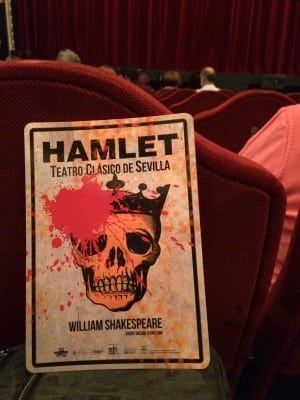 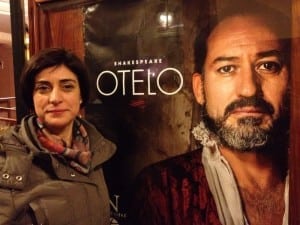 One and a half year later the same company came to Seville, this time the play was The Merchant of Venice. Of course I took the chance to go to the theatre again and, as you can imagine, I presented my views to my classmates as well.

Last week Hamlet was performed by another company, a local one, and there I was, with some friends curious to see this adaptation of the universal classic by Shakespeare.

The tree plays are considered classic plays because the feelings, situations and behaviour of the characters are timeless.? ?However, my personal experience was different in each occasion.

The staging of the three plays was good for me, and the costumes designed by Caprille in Othello and in the Merchant of Venice were brilliant. In Hamlet there wasn?t a famous costume designer, nevertheless the costumes were changing throughout the play. I guess that they wanted to represent the timeless of the feelings and situations.

When I go to the theatre I hope to enjoy moving moments, it happens when actors and actress succeed in moving the audience. It is not easy, particularly with dramatic plays. In the case of the plays I am speaking about, there were different situations. Actors and actress in Othello looked as if they were simply reading from the script, instead it wasn?t the case in The Merchant of Venice, neither in Hamlet. 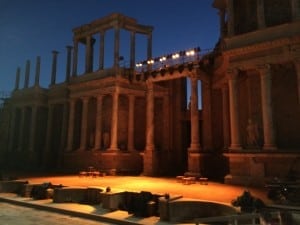 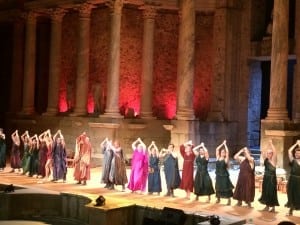 As I pointed out above, I enjoy theatre and probably I am not very critical compared to friends or family that come with me. Lope De Vega in Seville and Teatro Romano de M?rida are the theatres I often go, similarly in Brest I didn?t lose the chance to attend the theatre, it was a play performed in English. During my visit to Belarus I could enjoy other performing arts as ballet, Swan Lake in Minsk made me feel like Julia Robert in Pretty Woman. 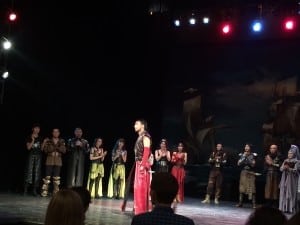 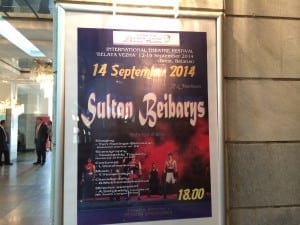 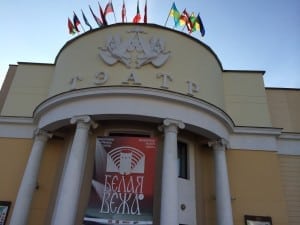 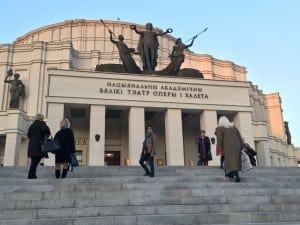 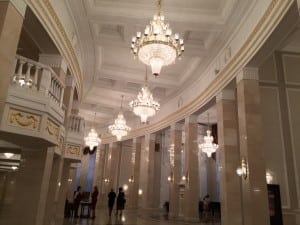 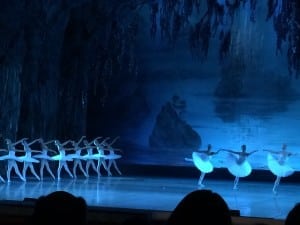 Another question related with theatre that came up to my mind is the characteristics of the audience. At a simple glance you can see that the majority of the audience are women, and what is more, the average age is high. Do you think that the prices of tickets are too high? Or perhaps, do younger people prefer another leisure activities?.

Finally, I would like to point out that there are also plays performed by amateur actor and actress which are well worth watching.