Personally, I don?t like to visit this shop. In fact, I don?t spend even a minute looking at this catalogue; on the contrary, it is a pleasure to wander around bookshops. Last summer I walked into at least two of them. In Whitby, city known for being the setting of some passages of Dracula, I asked for advice to pick up a novel developed in the same city. The book assistant recommended me ?The power of dark?, Rovin Javis (6,99 ?), now it is in the list of pending books. 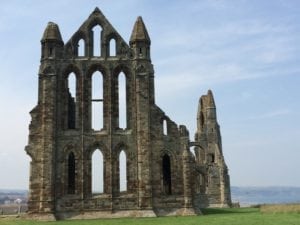 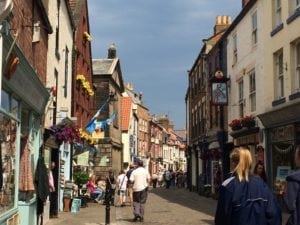 Pinar del Rio was the city in Cuba where I walked into a bookshop too, but the atmosphere inside the shop had nothing to do with the one previously mentioned. However, the book I brought from the island was bought in La Habana and it is a book used in schools there, consequently well known by all Cubans I could talk to. But the real reason why I choose it is that the author, Jos? Mart?, is also the author of one of my favorite poems. (http://brestandglory.com/es/una-poesia/? ).?It is in the list of pending books as well, nonetheless just a glance at its content shows what values and ideas are spread, which could be the topic for another post. (?La edad de Oro?; Jos? Mart?, 12cuc)

On balance, these two books and ?Alice in the wonderland? (I wrote about it some weeks ago), have been my books this summer. Probably they are not the most printed, the most read, or the best known, but they came to me. What books have been with you during this summer?

Thank you for sharing your experiences writing a comment.